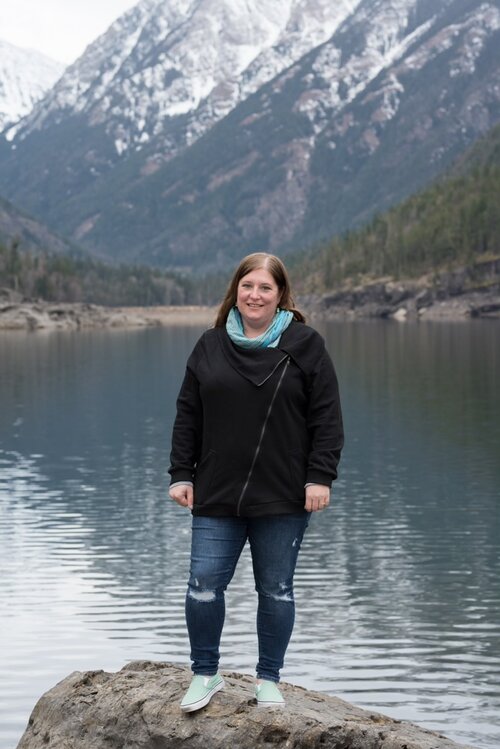 Her work focuses on process and performative sovereignties within Indigenous creative cultural production. For Renata, Indigenous studies are inherently an interdisciplinary undertaking and as such her research is at the crossroads of story and technology. Her research is concerned with how Indigeneity and Indigenous sovereignty are expressed through various modalities of creative expression and how this lends itself to real-world effects for Indigenous communities.

Her current project looks at technological relationships and builds a theoretical framework that imagines our technological creations through reciprocity and kinship. This project expands on a term that she coined in her doctoral work, called “Indigipunk,” which builds off the idea of solarpunk but firmly grounds it in the relational world of Indigenous ecocriticism. This project will explore Indigenous futurisms in the context of the singularity theory. How do we imagine redemptive futures that include technology? Can we imagine technology outside of extractive supply lines? This project also looks at how Indigenous media artists use Indigenous languages, virtual and augmented reality, and visual and auditory mediums to disrupt settler understandings of located histories and reinscribe in a virtual space the lived realities of Land memories and Indigenous cosmologies.

Areas of Specialization and Interest