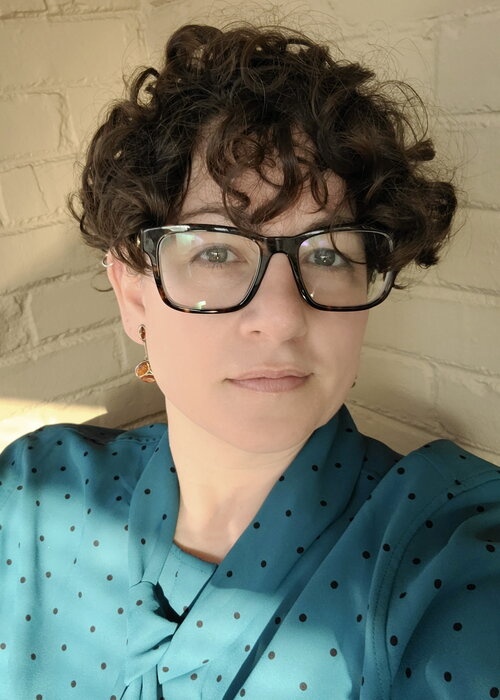 Since 2019 she has served as the Chancellor's Fellow of Indigenous Research & Ethics. In this role, she is working to develop campus initiatives, including a campus-wide NAGPRA office (established in 2020), to ensure that the University is knowledgeable about and in compliance with U.S. and tribal government policies and protocols through collaborating with faculty, the NAGPRA Officer, campus and tribal leaders, and advising the Chancellor and Vice Chancellors on issues involving ethical research of Indigenous people, histories, and cultures. She also serves as the co-chair of the campus NAGPRA Advisory Committee.

Her research focuses on contemporary Indigenous language revitalization; Indigenous gender and sexuality; speculative and creative writing; and collaborative methods, ethics, and repatriation in Indigenous research. Her research has been published in the Annual Review of Anthropology, American Anthropologist, Gender & Language, Language & Communication, and the Review of International American Studies (RIAS), among others. She is the recipient of two book prizes: the 2019 Beatrice Medicine Award from the Association for the Study of American Indian Literatures for Talking Indian: Identity and Language Revitalization in the Chickasaw Renaissance (University of Arizona Press, 2018) and the 2014 Ruth Benedict Book Prize from the Association for Queer Anthropology and the American Anthropological Association for her co-edited volume Queer Excursions: Retheorizing Binaries in Language, Gender, and Sexuality (Oxford University Press, 2014).

Her poetry manuscript, Trickster Academy, is forthcoming from the University of Arizona Press Sun Tracks Series, and her creative work has most recently been published in Transmotion; Anomaly; Santa Ana River Review; Broadsided; North Dakota Quarterly; Yellow Medicine Review; As/Us; Raven Chronicles; and Resist Much/Obey Little: Inaugural Poems to the Resistance and exhibited at the Ziibiwing Center of Anishinabe Culture & Lifeways and the Minnesota Center for Book Arts.