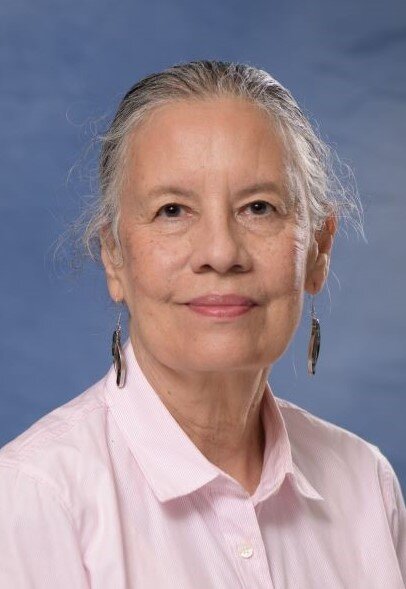 Jacki Rand (citizen, Choctaw Nation of Oklahoma) joined the American Indian Studies Program in 2021 with a joint appointment serving as the first Associate Vice Chancellor for Native Affairs at the University of Illinois. Her current research interests center on federal Indian law and policy, settler colonialism, and global indigenous histories.  Using court records and documents, oral histories, newspaper accounts, and archival sources, Rand is producing a book manuscript on violence against Native women contextualized in the history of a southeastern tribe in the late twentieth century.  Professor Rand teaches courses in the history of Native North America, of federal Indian law and policy, of museums, and of human rights in addition to public history.  She is presently developing a course on global indigenous peoples and settler colonialism.

Professor Rand sits on the editorial board of the Native American and Indigenous Studies Association Journal. She was one of the co-founders of the Committee on Institutional Cooperation (the academic version of the Big Ten) American Indian Studies Consortium (CIC AIS) and served on the Executive Committee from 2000-2006.She organized the first CIC AIS graduate research conference in 1999 at the University of Iowa.

Prior to entering graduate school, Professor Rand worked for the Smithsonian Institution from 1983 to 1994. From 1990 to 1994 she organized numerous consultations between senior staff members of the National Museum of the American Indian and Native community members throughout the United States. She graduated with a doctoral degree from the University of Oklahoma in 1998.

Rand, J. T. (2014). Primary sources: Indian goods and the history of american colonialism and the 19th-century reservation. In Clearing a Path: Theorizing the past in Native American Studies (pp. 137-157). Taylor and Francis.