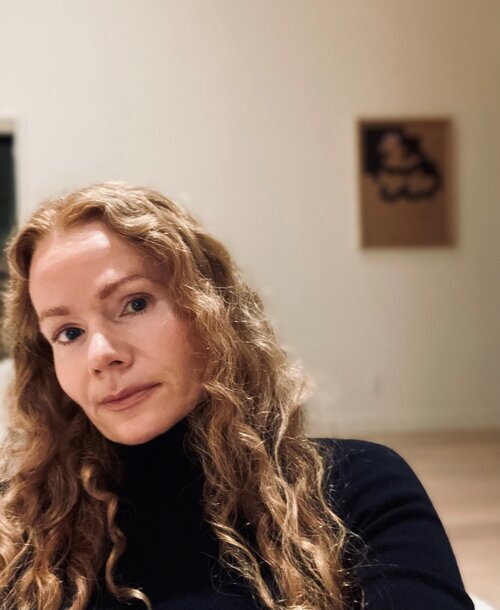 My research and teaching of Indigenous literature are informed by the environmental humanities, gendered histories of colonization, and theories of biopower. My recent book, Roads, Mobility, and Violence in Indigenous Literature and Art from North America, explores racialized and gendered experiences of mobility through a selection of writing and visual art by Marie Clements, Marilyn Dumont, Tomson Highway, Leanne Simpson, Richard Van Camp, Kent Monkman, and Louise Erdrich. Building on Raymond Williams’s observation that “traffic is not only a technique; it is a form of consciousness and a form of social relations,” this book pulls into focus sexual, racial, and environmental violence localized around roads. Roads are spaces of complex signification, and their ties to colonial violence reveal how biopolitics are infrastructural. Along with exploring these fraught histories of mobility, I consider ways in which Indigenous communities have transformed roads into sites of political resistance and social memory.

Roads, Mobility, and Violence in Indigenous Literature and Art from North America. Routledge, World Literatures and the Environment series. 2019.

“Idling No More: The Road in Tomson Highway’s The Rez Sisters.” Resilience: A Journal of the Environmental Humanities 2.2. 2015.

Invited talk. 15th Annual Aboriginal Roundtable: “Futures of Decolonization: Indigenous Literatures and Lifeways After the Truth and Reconciliation Commission.” Canadian Association for Commonwealth Literature and Language Studies. Congress of the Social Sciences and Humanities. May 2015. University of Ottawa.

Association for Canadian and Quebec Literatures Honorable Mention for monograph, From the Iron House: Imprisonment in First Nations Writing (2008)

Roads, Mobility, and Violence in Indigenous Literature and Art from North America. Routledge, World Literatures and the Environment series. 2019.